Meet Kenady and Jordan, the cover couple for our Fall/Winter 2015 issue! Included here are the images from the story PLUS a few web-exclusive shots.

Their love story began when mutual friends introduced them at a party. At the end of the evening, Jordan announced to the entire group that he would like to take Kenady on a date. She said yes, and they have been together since.

The bride says she has known from the time she was eight years old that she wanted to be married in the Nauvoo temple in Nauvoo, Illinois, which sits on the banks of the Mississippi River. To make her childhood vision a reality, the couple were married there and celebrated with a larger gathering of friends and family the next day at the Crystal Bridges Museum of American Art, in Bentonville….

END_OF_DOCUMENT_TOKEN_TO_BE_REPLACED 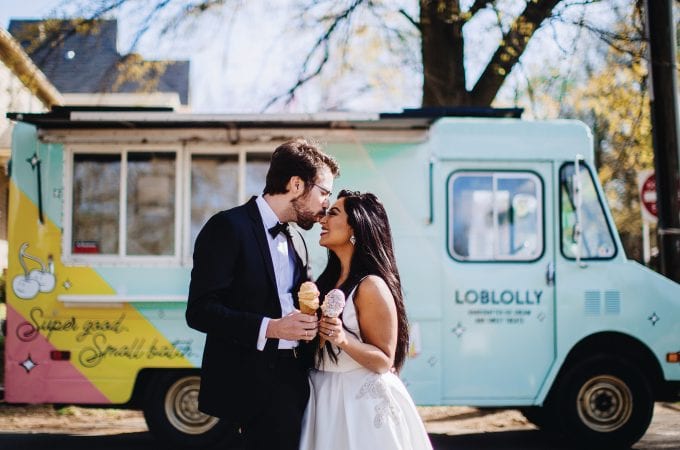 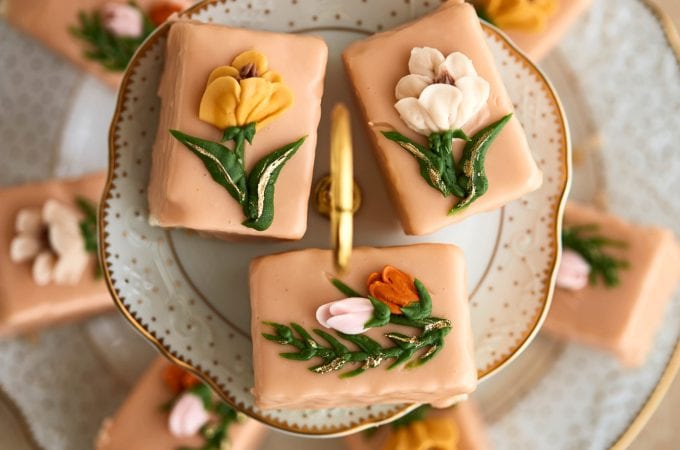 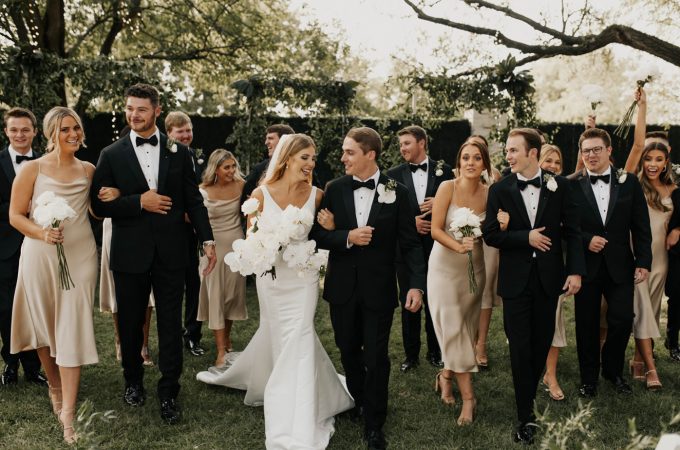 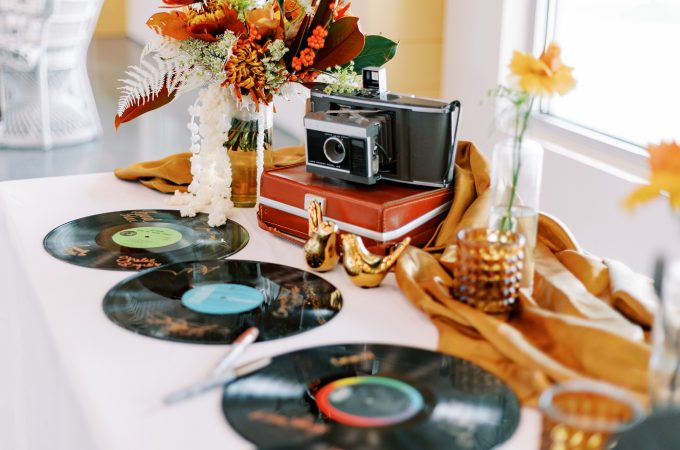 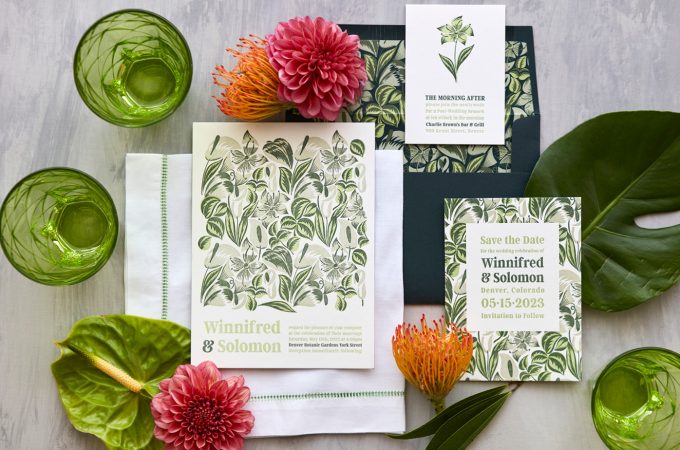 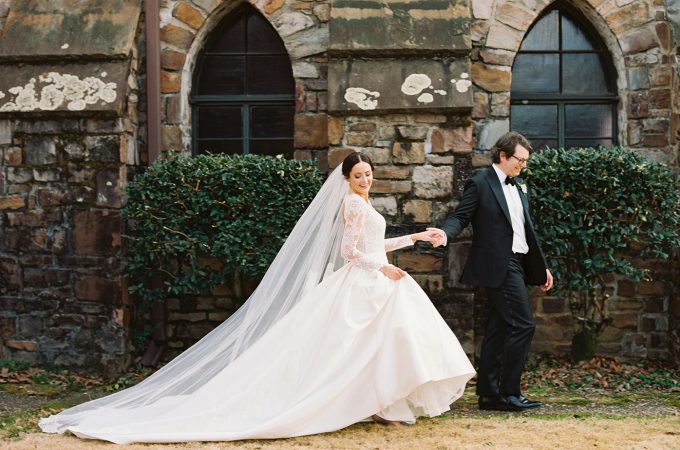 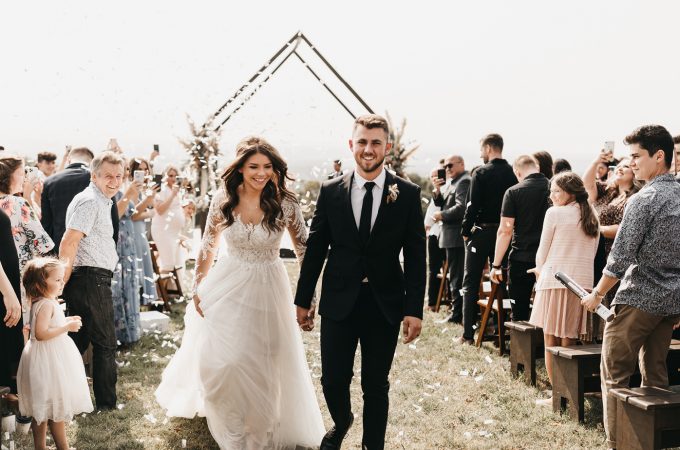