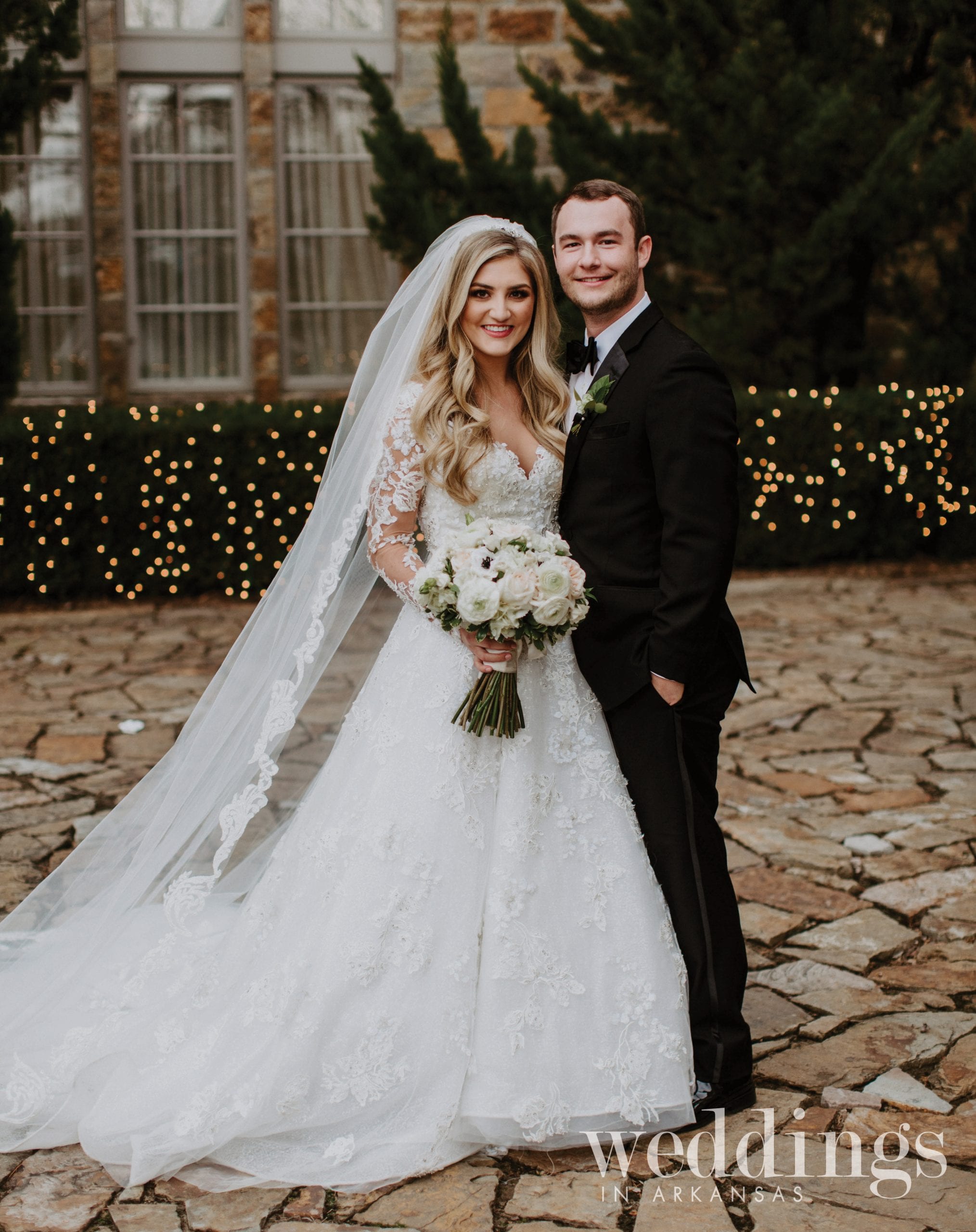 Move-in day at the University of Central Arkansas was also meeting day for college sweethearts Morgan Huff and Jeremy Light. “I was a freshman and he was a junior,” Morgan recalls. “We were both in Greek life at UCA, so we met through mutual friends.” After four years of dating, Jeremy proposed at Thorncrown Chapel in Eureka Springs. “It was a very sweet moment for both of us. We were over the moon with joy and excitement,” Morgan says. Prior to the engagement, Jeremy asked for permission to marry Morgan and received a ring from her grandmother. “It was the first diamond my grandmother received from my grandfather, 11 years after they were married,” Morgan says of the cherished token….