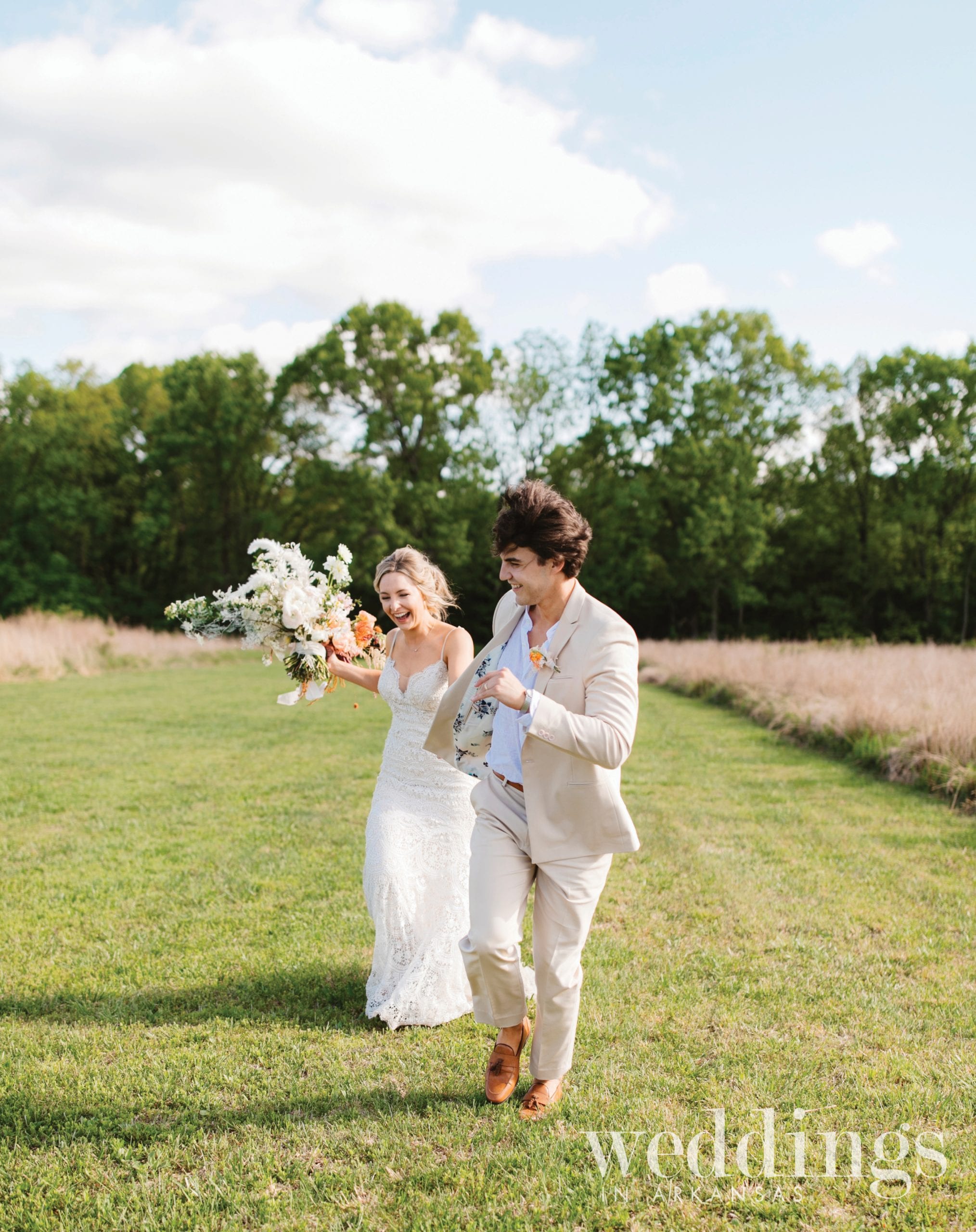 It’s not every day a bride delivers her own ring to an engagement. But that’s exactly how Matt Overby and his bride, Jo Johnson, began their journey to the altar. Matt had purchased a ring and had it shipped to a friend in Arkansas, planning to get it when he moved there from St. Louis in the near future. However, he knew he would have to catch Jo off guard to surprise her with the engagement, so at the last minute, he joined in on a trip to Salt Lake City for a shoot with Jo and two friends, all of whom are photographers. Now, all he needed was the ring.

Before she left, one of his friends was able to slip the ring under the driver’s seat of Jo’s car, where it rode with her to meet Matt in St. Louis before their trip. Once in Salt Lake City, he proposed at sunset in the Bonneville Salt Flats. “It took about an hour before anything hit me, which means the surprise was real, and I loved that,” Jo says. …