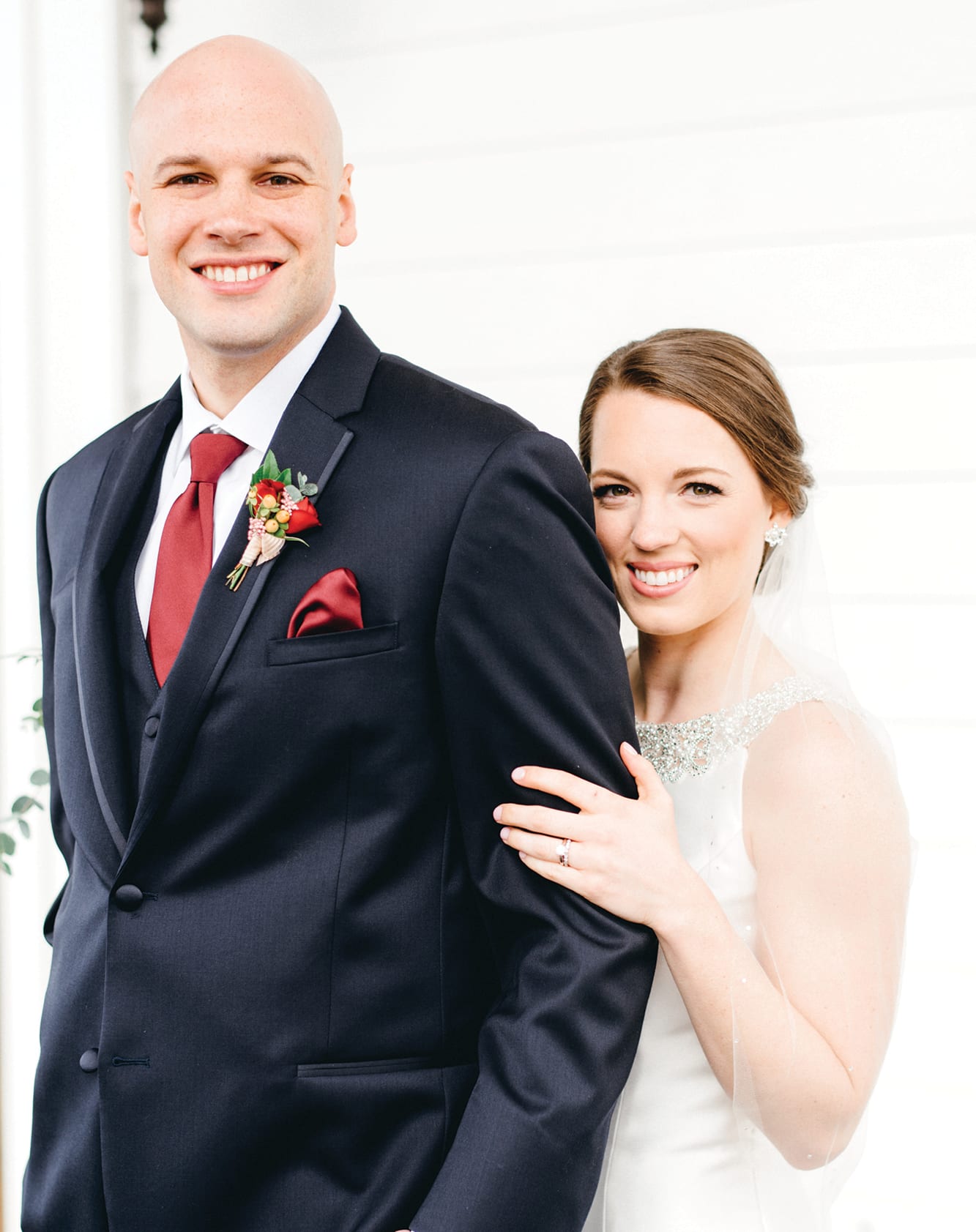 It’s rare that dads of the bride and groom serve as matchmakers, but Jenni Goodwin and Aaron Owen initially crossed paths because of their fathers. “We met at a scholarship day at a college that neither of us ended up going to. Our dads recognized each other from their time together at the University of Arkansas, where they lived next door in the dorms,” Jenni recalls. The couple, who both chose to attend the University of Central Arkansas, ended up in the same group of friends and began dating during their sophomore year….